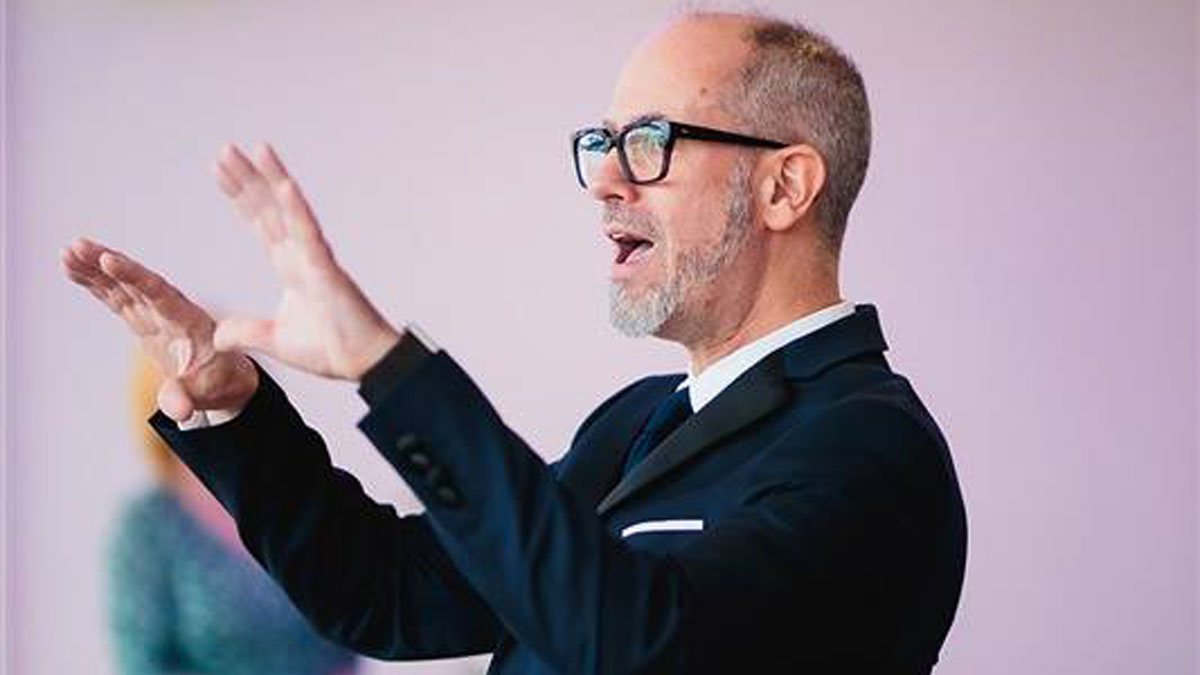 Rónán trained as a classical pianist in Dublin and holds a Diploma of Associateship from the London College of Music (ALCM).

He has worked with several choirs, instrumentalists and soloists in Dublin, Brussels and Bristol, primarily as an accompanist (on both piano and flute).

Rónán's background includes several appearances on TV and radio, as well as working on stage and in the recording studio for a music resource group, and for one of Ireland's leading folk composers.